While we are closed for the winter, we thought we could highlight just some of the artefacts we have in our museum, chosen by our hard working volunteers.

Our first is this BANNOCK SPADE, chosen by a volunteer who still makes bannocks on a griddle made by a local blacksmith in 1945.

One of 4 we have on permanent display, these highly useful utensils are blacksmith made and this one was a wedding gift to tge donors motger in 1900and was used regukatky till 1916. They were designed for simply turning the bannocks on the griddle on an open fire. They came in different shapes and patterns.

BANNOCK is the traditional Scots name for bread made this way on a griddle and can range from sweet fruit loaves raised with yeast (Selkirk bannock) through soda raised scones (FIfeshire bannock) to thin flat oat cakes.
Celebration bannocks were made for weddings, christenings, and Yule

We shall be posting several more interesting artefacts on our site and social media during the closed season so please check back regularly for more, and remember to like and follow us for up to date information on the museum`s activities., 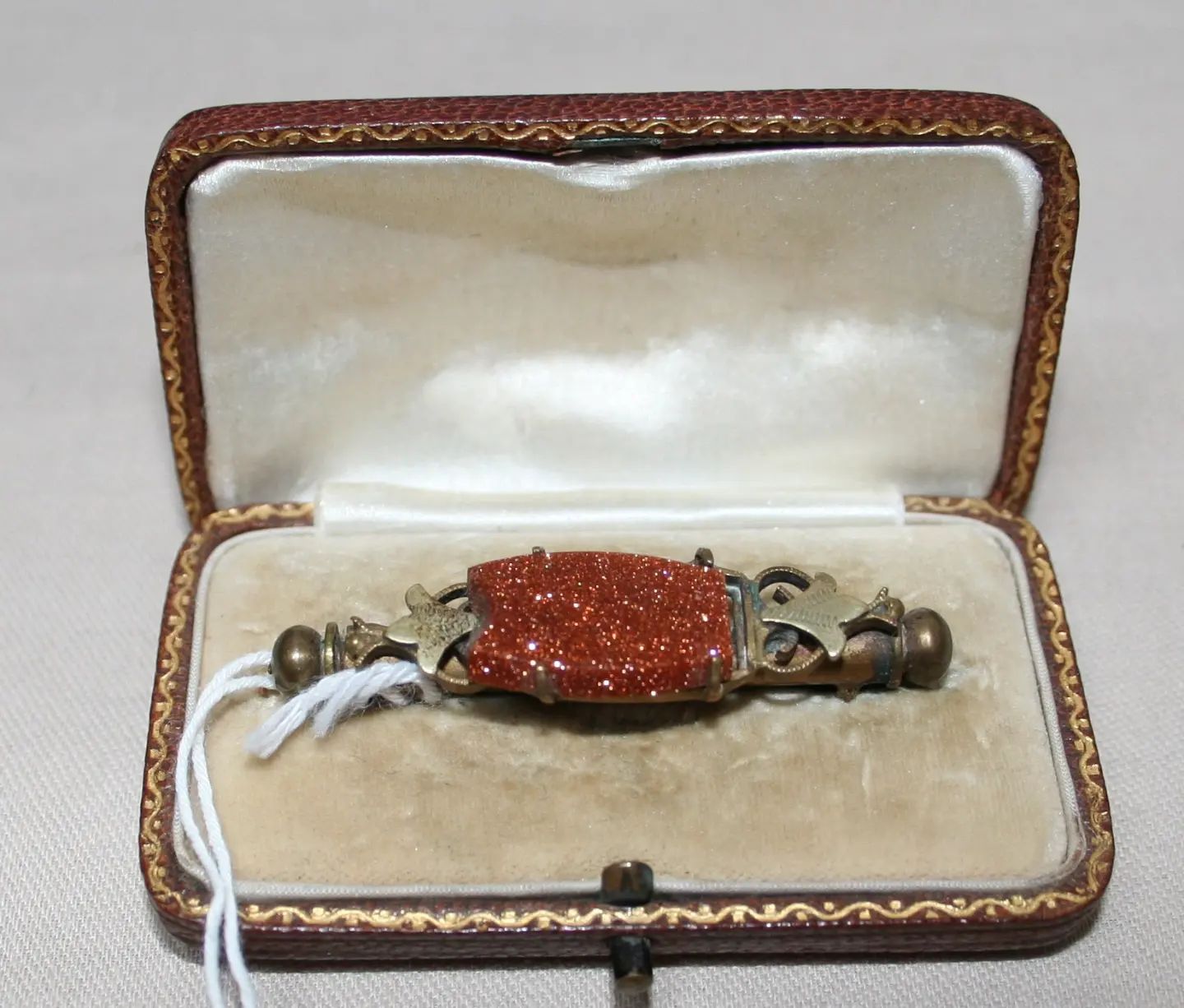 The second in our series of favourite objects is this DRESSMAKER’S BROOCH. Donated to the museum in 1975, this eye-catching little brooch was chosen by our volunteer Margaret and it dates back to a time when dressmakers would journey round the county, visiting people’s houses and often staying up to a week to fulfil orders. The brooch is designed to accommodate needles and thread, so they were to hand for quick adjustments when necessary. 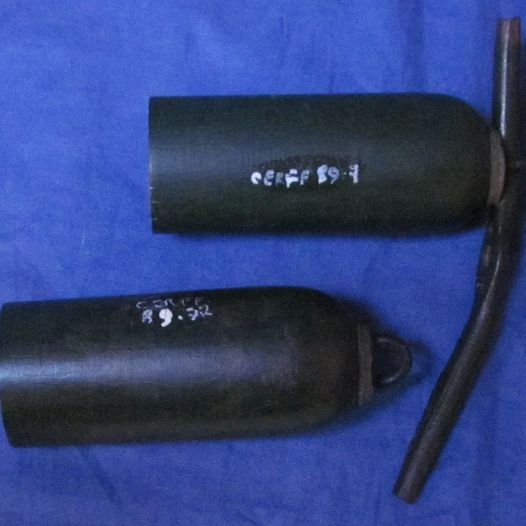 The next curious object from our collection was nominated by volunteer Andrew. In fact, it is so curious that I’m not going to say what it is right away. Can you guess?? ( no prizes, sorry)
It was donated by a Cupar Seed Merchant.
To give you an idea of size, each section is 120mm long, 33mmwide and 93mm high.
I’ll post the answer in a day or two.
Happy guessing!

Well done to Vicki Lothian for guessing that the last object was a pair of earwig traps. The cylinders would be stuffed with moss and hung up to attract the earwigs or "clipshears" as we called them locally.
The next group of objects were chosen by one of our younger volunteers, Carl.
Fire insurance plaques are embossed metal signs, which were placed on the front of buildings indicating they were insured against fire. Provided by the insurance companies, these identification marks were used in the eighteenth and nineteenth century in the days before municipal fire services were formed. The insurance company’s fire brigade then knew which houses were insured by them and therefore which ones to save. Presumably if you didn’t have one your house would be left to burn. All three of the signs on permanent display in the museum were donated by Cupar folk, the one depicting the hands shaking was originally on the Duncan Institute, Cupar, (now the library).

To finish 2022 we thought we would share some of the delicate and unusual Christmas and New Year cards we have in our collection.
It is thought the very first card celebrating Christmas was sent in 1611 by a gentleman named Michael Maier, to King James VI and I. Although it looked much more like a manuscript than the modern card we know today, this was the first recorded instance of a card like item being sent to celebrate the holiday season and profess a personal sentiment from one person to another.
However, the ritual of sending cards only really dates back to the middle of the 19th century. Some sources say it originated with Thomas Shorrock, of Leith, who, in the 1840s, produced cards showing a smiling face with the caption “A Gude Year to Ye.”
However, credit more commonly goes to Sir Henry Cole, who would later become the first director of London’s Victoria and Albert Museum. He commissioned an artist to create 1,000 engraved cards in 1843. Cole’s greeting featured a prosperous-looking family toasting the holidays. A caption along the bottom read, “A Merry Christmas and a Happy New Year to You.”
Ours might not be quite so old, but they are curious and interesting. Most were donated by a local Ceres family.
Merry Christmas and a guid new year to you all. 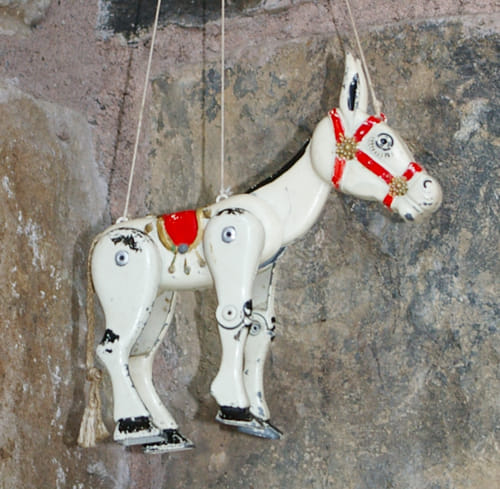 Our first object for 2023 might bring back memories of your childhood. Do you remember watching Muffin the Mule on television?
Muffin the Mule was a puppet character in a television programme for children between 1946-1955. The puppet had been made in 1933 for Hogarth Puppets. The original TV programmes featuring the animal character himself were presented by Annette Mills, and broadcast live by the BBC from their studios at Alexandra Palace from Autumn 1946 to Winter 1952. Annette Mills and the puppet continued with programmes which were broadcast until 1955, when she died. The television series then transferred to ITV in 1956 and 1957. A modern animated version of Muffin the Mule aired on the British CBeebies channel between Autumn 2005 and Summer 2008.
Our Muffin the Mule puppet was donated by one of our current trustees.